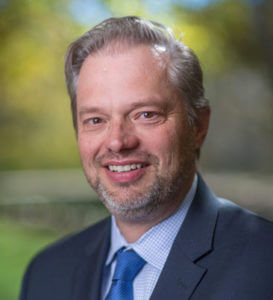 While most Accountable Care Organizations (ACOs) have committed to continue participating in the recently overhauled flagship Medicare Shared Savings Program (MSSP), physician-led ACOS are leaving at a higher rate than in 2017, new research from the Duke-Margolis Center for Health Policy and Leavitt Partners shows.

Highlights of this research were published this month in Health Affairs. The DCRI’s Donald Taylor, PhD, is one of the study’s authors.

The most recent tracking showed that more than 1,000 public and private ACOs provide health care coverage to approximately 33 million Americans. In 2018, more than half of these ACOs participated in the Centers for Medicare & Medicaid Services (CMS) MSSP program.

Late last year however, CMS released its Pathways to Success rule, overhauling MSSP, its largest ACO program. The new 2019 MSSP participant list showed that 74 ACOs dropped out of MSSP at the end of 2018, representing 13 percent of participating ACOs.

Duke and Leavitt researchers examined this data to determine the early impact of the new rule, and found:

“If the ACOs leaving were not likely to succeed, or were not seriously engaged in changing care delivery to improve value, then lower participation is not a bad outcome,” said Mark McClellan, MD, PhD, director of the Duke-Margolis Center. “If organizations that were likely to succeed are exiting, especially smaller physician-led organizations that have had promising results to date, then further policy adjustments may be needed.”