In keeping with our mission to share knowledge that improves the care of patients around the world, the DCRI is committed to bringing you the most up-to-date research news from our thought leaders, collaborators, and partners. 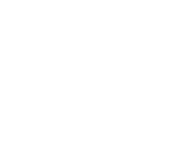 A Pragmatic Approach to Respiratory Research

As part of the DCRI's continuing commitment to patient-centered, evidence-based medicine, researchers in the PrefER group are translating patients' concerns and preferences into quantitative scientific evidence.

Clinical-translational and basic science experts come together to seek out bold and creative innovations in the treatment of Gastroenterology conditions.

This year’s “Highly Cited Researchers” recognizes nine researchers from the DCRI as “researchers with broad community influence.” The list, which is released annually by ISI-Web of Science, calculates how many times authors’ work appear in the citations of other papers. The list also enables a global comparison of academic institutions’ citation rates—Duke University, with 54 researchers recognized, is in a four-way tie for eighth most cited university. 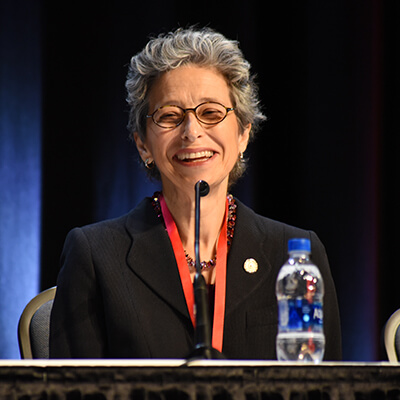